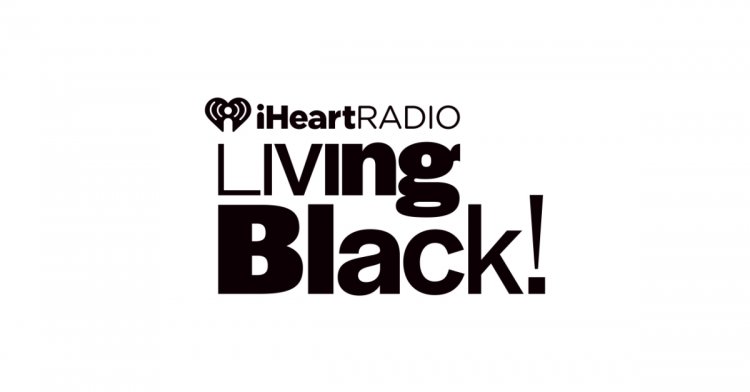 Produced by Emmy and Grammy award-winning producer Rikki Hughes, “iHeartRadio’s Living Black!” special event on February 20 will pay homage to the culture that sets the trends, creates the moments and moves the world. The show will weave once-in-a-lifetime performances into a powerful audio and visual celebration of the Black experience featuring artists, actors, creators and Black leaders who have shaped culture.

“Black culture is American culture and this past year especially has resulted in much needed and long overdue conversations about the role of race in America,” said Doc Wynter, Executive Vice President of Urban/Hip-Hop Programming Strategy for iHeartMedia. “‘iHeartRadio’s Living Black!’ will use iHeartMedia’s unparalleled reach to help shape these conversations and celebrate Black culture at scale – reaching hundreds of millions of listeners on iHeartMedia stations across all of our formats.”

In addition to the first-ever special event, “iHeartRadio’s Living Black!” will feature conversations that educate, inspire and celebrate the Black experience through a mix of custom tributes from artists and listeners across the nation. Throughout February, today’s biggest artists from Country, Pop, Rock and more will honor the impact and influence that Black people and Black culture has had on their lives and community; iHeartMedia national and on-air personalities including The Breakfast Club – Charlamagne Tha God, Angela Yee and DJ Envy, Steve Harvey and Big Boy will honor trailblazers, modern history makers and future change-makers of Black culture; and hundreds of iHeartMedia stations and shows will invite listeners to call in, post and share their experiences and inspirations each week.

Proud partners of this year's “iHeartRadio’s Living Black!” include Facebook Groups and Rémy Martin, with more to be announced.

India has flattened its Covid graph; no cases in 146 districts for 7 days

Get ready to groove to BRO - BIG RADIO ONLINE’s fun and...