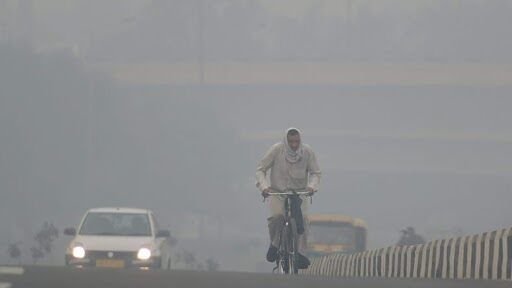 Jaisalmer was followed by Pilani, where the mercury settled at 6.9 degrees Celsius.

Barmer, Ganganagar, Phalodi, Bikaner and Churu recorded a minimum of 7.1, 7.8, 8.2, 8.5 and 8.6 degrees Celsius, respectively, while the night temperature at other places was recorded between 9 and 12.5 degrees Celsius, according to a MeT Department report.

Dense to very dense fog occurred in several areas of the state.

The weather conditions would remain the same during the next 24 hours, the local MeT office forecast.