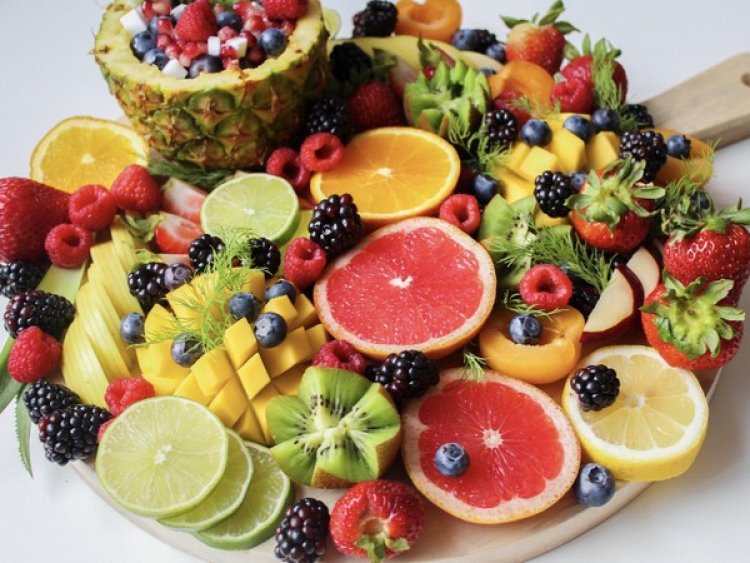 Washington, US: According to new research, people who use prepayment energy metres consume less fruit and vegetables than those who use alternative payment methods.

The study, by academics at the Universities of East Anglia (UEA) and Reading in the UK, and the University of Macedonia in Greece, explores the role of prepayment meters in the 'heat-or-eat' dilemma, a trade-off typically between paying for food or heating.

Households with prepaid meters typically pay more for their energy and the researchers found a strong link between this and lower consumption of fruit and vegetables - on average almost three fewer portions a week compared to those using alternative payment methods, such as direct debit.

The difference in consumption is roughly split between one fewer fruit and two fewer vegetables. The results, published in the journal Social Science & Medicine, suggest targeted support for prepayment users may have beneficial effects on people's fruit and vegetable consumption patterns, and that this could be more effective in protecting women's health in particular.

Drawing on a sample of more than 24,800 people living in Great Britain, the analysis further reveals that prepayment meter users are not only less likely to meet the World Health Organisation's recommended '5-a-day', but also more likely to use food banks, which often do not provide fruit and vegetables because of the cost and perishable nature of the goods, as well as demand, with households relying on cold boxes and kettle boxes that either do not need cooking or only need hot water from a kettle.

The researchers say the heat-or-eat dilemma has resurfaced during the ongoing energy price crisis and warn it has the potential to worsen diet quality among the UK population if expenditure on healthy food is traded-off for energy consumption.

The study's lead author Dr Andrew Burlinson, Lecturer in Energy Economics at UEA's Norwich Business School, explained that while the link between prepayment meters and consumption of fruit and vegetables might seem obvious, there has been little research into it with regards to the different payment methods.

"Short-term support is necessary but not sufficient to protect households from future energy price shocks. The UK government should develop strategies that could make a lasting difference to households.

"For example, a new social tariff could eliminate the prepaid meter price premium, bringing prices in-line with direct debit customers - paid for in the short-term by a windfall tax on oil and gas companies and general taxation in the longer-term. "According to the National Food Strategy only a quarter of the UK population meets the recommended consumption of fruit and vegetables - an important source of dietary fibre, minerals, and vitamins - despite the lower associated risk of morbidity and mortality.

To help address this, the study makes four key policy recommendations, including allocating financial support to prepayment meter users via channels likely to increase fruit and vegetable consumption. For example, public health initiatives, such as the Healthy Start Scheme or Best Start Foods, may be expanded to include vulnerable prepayment meter users.

Targeted support measures are necessary as they may increase healthy food choices, in particular fruit and vegetables, for those more vulnerable; this may be viewed as a preventable measure from a public health perspective as healthier food has the potential to reduce cardiovascular disease, cancer, and premature mortality risks.

"Over the medium and long term, governments should scale up the installation of energy efficiency and low-carbon technologies in the residential sector, including insulation and solar panels," said Dr Apostolos Davillas, co-author, from the University of Macedonia.

Co-author of the study, Dr Cherry Law at the University of Reading added: "Policy instruments aimed at reducing energy demand, whilst ensuring energy services are affordable, may not only help vulnerable households, including prepayment meter users, achieve adequate levels of energy.

"They could also increase their resilience to future energy price volatility, reduce carbon emissions, and have the potential to improve the quality of diets and population health as a result."

Commenting in light of the research, national fuel poverty charity National Energy Action (NEA) warned that not addressing the issues as soon as possible will result in "continued and unnecessary hardship".

Peter Smith, Director of Policy and Advocacy at NEA, said: "With energy bills already at record highs, prepayment meter customers face the starkest choices over the coming months. Hundreds of thousands of people are likely to ration their use or stop topping up simply because they cannot afford to.

"Most worryingly, this new research shows for the first time that prepayment users are increasingly unable to feed the meter at the same time as feeding themselves or their families. We know children face some of the most severe consequences, too many will be going hungry and cold as the winter months approach.

"The UK government must urgently prioritise and deepen support for low income and vulnerable households this winter and beyond. We particularly need to reduce the number of legacy prepayment meters which prohibit support reaching people more easily and standing charges which grow daily, irrespective of whether any energy is being used.

"Ultimately, we need to put an end to the shocking energy waste in our leaky homes which has made us much more exposed to this energy crisis."

Rupee closes at 81.63 against dollar amid muted trend in domestic equities